The campfire has been in the center of social life since the beginning of the time of man. Primordial man (Homo erectus) was already warming his body by the fire a good million years ago. Fire not only gave warmth and light, dried wet clothing, and cooked meat, but was also sacred and healing. It was the sun spirit or the heavenly fire that had taken up residence among the people. The ring of boulders that were placed around the fire were the original medicine wheel. The stone circle became the focus (in Latin, focus means fireplace) of the sacred. Later, in the Neolithic period, stone circles such as Stonehenge took on gigantic proportions. (From Müller-Ebeling et al, Witchcraft Medicine, 2003) 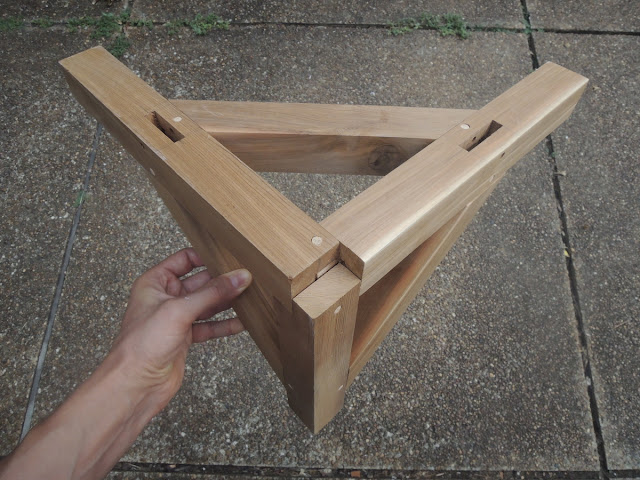 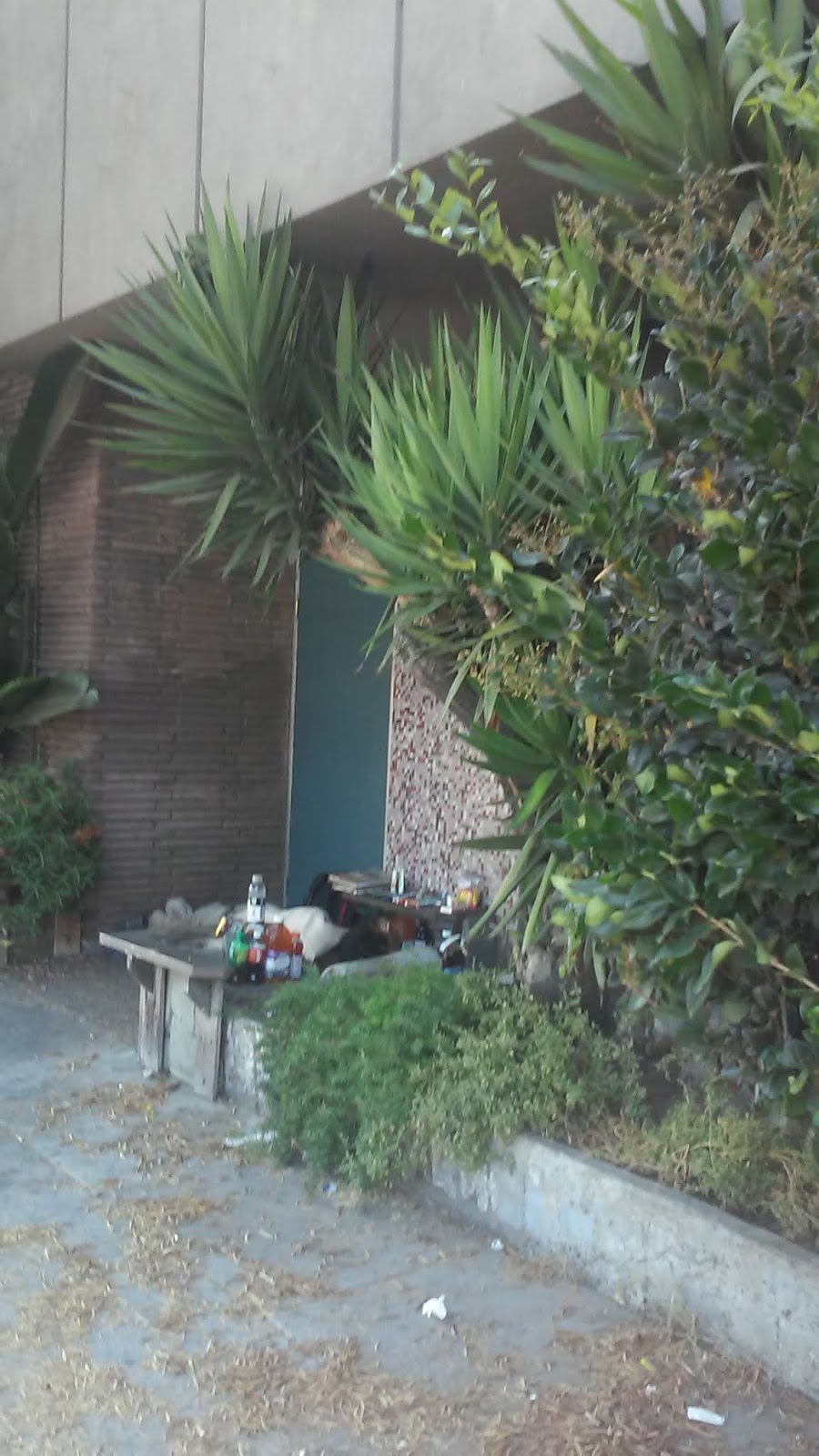 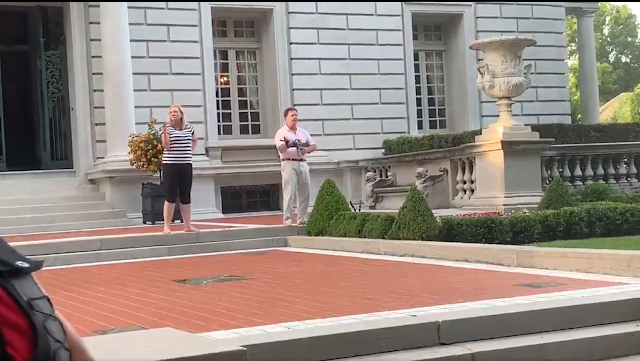 the (monu)mental structure under attack

The old, symmetric order is under attack. Like the hermit crab in transition, society's carapace is, for a moment, weak (I am borrowing this metaphor). An opportunity for a transcendent order to come about, cherishing and recontextualizing elements of history. But also an opportunity for the old order to assert itself with a vengeance, under the cloak of darkness. A couple in St. Louis defend their home with a firearm after protesters enter their neighborhood https://twitter.com/DailyCaller/status/1277415316352573440